It can be really exhausting when, after a long day at work, you come home to your demanding toddler. He wants you to fetch him a snack, then a drink….to put on the TV, now to look at his toe….to come sit with him, but now he is bored and wants to go play…and he wants you to come play too. All you want to do is sit for a few minutes and relax but the minute you decline his request he has a melt down with tears, falling to the floor and possibly even a scream for good measure. It can be difficult, in these moments, to take stock and appreciate the little being that is wreaking havoc in your home.

However, let’s take a moment to stop and admire a toddler. 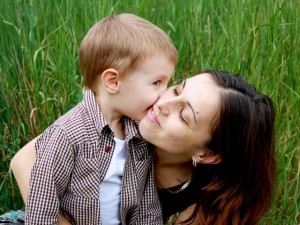 For all of their demands and tantrums, toddlers bring joy into our lives with their flair for humour, their confidence, and their innocent curiosity about the world.  Next time you feel a little overwhelmed by your toddler’s intensity try to stop for a minute and recall all that makes toddlers so unique and special.