<![endif]--> Communicating with your Ex when things are difficult... - Changes Child Psychology

As much as separated parents might want to keep the child as
their number one priority, they are suffering and adjusting after a relationship breakdown. They’ll  be angry or frustrated, sad or numb but yes, they still need to be trying to reduce the impact on their kids.

Even if it’s just you trying to be that decent person whilst the other acts childish or selfish or in a thousand ways that makes you glad you aren’t together, you can act in favour of helping your child and find ways to communicate with your ex even when things are the most difficult. 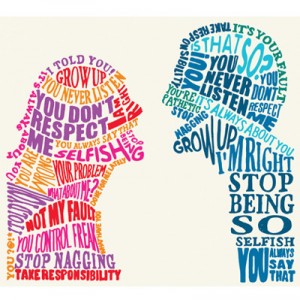 Read More:  Communication Books Apps and cretive ways to communicate with your Child’s Other parent